Memories of Our Veterans 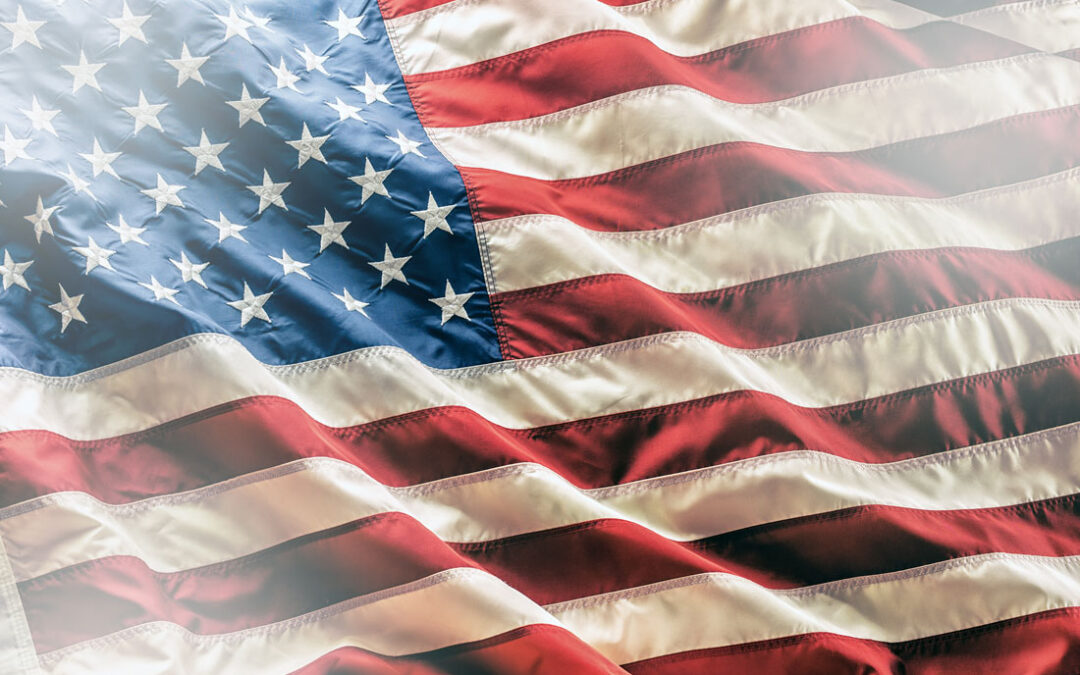 As I take my flag to the street this weekend, I remember the many ceremonial flags we have framed. Some have hung over historical sites, and too many have been presented to grieving families.

Grandpa may not have wanted to talk about his days in the War, but his grandson would be proud to hang his medals.

We have framed a purple heart with an engraved plate. A portrait of a younger man in uniform sur-rounded by the medals that once covered his chest.

Formal group photos, including portraits of a Navy squadron, a Military Band, or Army battalion look great up on the wall. These photos have sometimes been rolled up for decades. Even cracked and wrinkled they are worthy of notice.

More casual photos such as: a pilot and his plane, a soldier and his comrades, or a new recruit sporting a fresh haircut, make an appealing arrangement on the wall.

Never forget the women who have served in every branch of the Armed Forces. Remember them by gathering together their military mementoes in a shadowbox.

Someone’s great aunt has a trunk full of history somewhere. Maybe your Mom tucked away a box years ago with now forgotten letters, postcards and snapshots. Didn’t you love going through Grandpa’s desk drawer when you were young?

What’s in your attic?